David Altmaier was appointed as the Florida Insurance Commissioner in April 2016 by the Financial Services Commission. He leads the Office of Insurance Regulation (OIR) and has oversight of one of the largest insurance markets in the world. Under Altmaier’s leadership, OIR has worked to cultivate a market in Florida in which insurance products are reliable, available, and affordable.Altmaier began his public service at OIR in 2008, serving in a number of roles including Chief Analyst of the Property and Casualty Financial Oversight unit and Deputy Commissioner of Property and Casualty Insurance.Commissioner Altmaier is the immediate past President of the National Association of Insurance Commissioners (NAIC), after serving as President in 2021, President-Elect in 2020 and Vice President in 2019. Commissioner Altmaier also currently serves as a Vice Chair of the Executive Committee for the International Association of Insurance Supervisors (IAIS), representing insurance regulators and supervisors of more than 200 jurisdictions worldwide.Commissioner Altmaier was appointed by Governor DeSantis to serve as a member of Florida’s Blockchain Task Force and during the COVID-19 pandemic, selected to participate in the Governor’s Re-Open Florida Task Force Industry Working Group on Agriculture, Finance, Government, Healthcare, Management and Professional Services.Prior to joining OIR, Altmaier worked as a Florida licensed 2-20 and 2-14 insurance agent and as a high school math teacher. Altmaier graduated from Western Kentucky University in 2004 with a bachelor’s degree in mathematics. 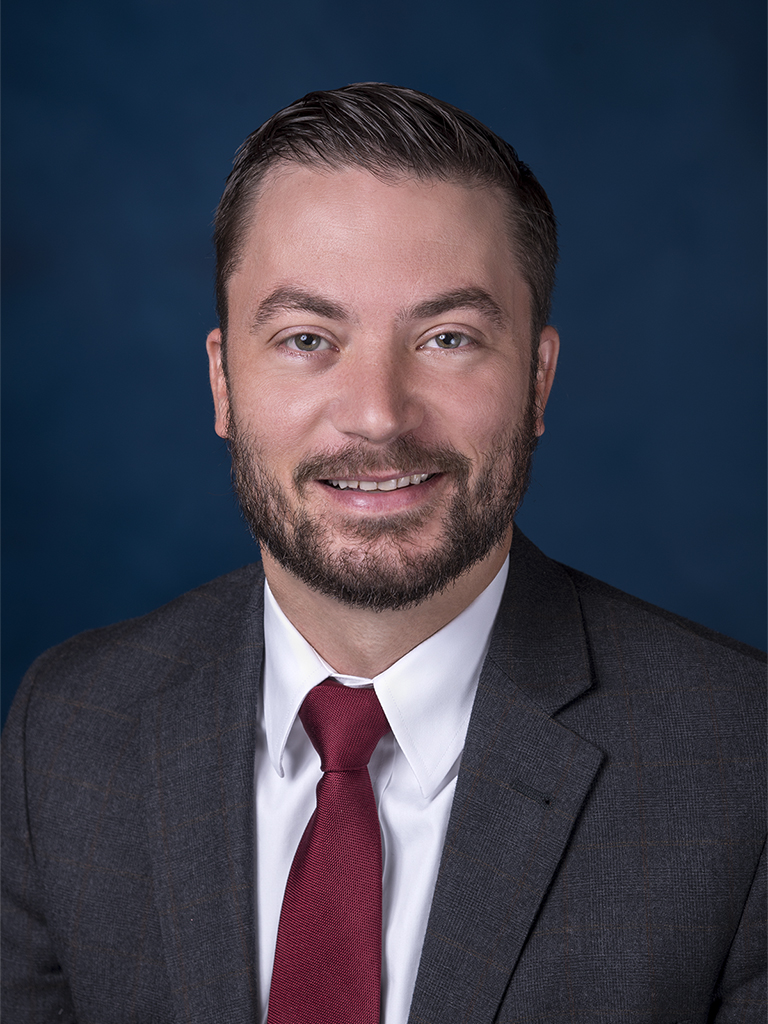